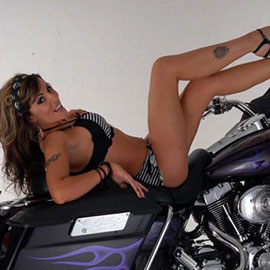 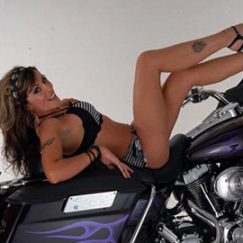 The world has changed quite a lot and nowadays stripping is not considered a dead-end job. However, there are still plenty of misconceptions about it. Our last three articles had to do with the bunch of things that people get wrong about exotic dancers or Chicago strippers. Today we are going to focus instead on some interesting aspects of the job that are not so well-known!

Fact #1: Stripping Can Be Seasonal

A lot of people do not know that stripping is not simply a part-time job, but it can be seasonal as well. Depending on where you live, some seasons may have a much higher demand for strippers than others. During the summer parties are usually held more often than during holidays for example.

While that does not mean that stripping is not a stable job, it takes a bit more effort to budget things if it is your only source of income. This can be even more important for strippers who do only private parties, which tend to be much less from the beginning of November up until the end of February or even March sometimes.

Fact #2: Stripping and Roleplaying Do Not Always Go Together

Even though the majority of people like strippers who roleplay well, some actually enjoy the art of exotic dancing itself. There are strippers who are famous for their acts much more than the roles they play. In fact, it is much harder to develop and deliver a proper stripping act than simply putting up a costume and… removing it later.

Fact #3: Many Strippers Have “Regular” Jobs

By “regular” we mean things that may be completely boring to most people. But there are indeed strippers who are data analysts, mathematicians, and even teachers. As we have already said, the world is a more open space than it used to be in the past. People are more accepting of more risqué lifestyles.

In fact, some strippers are not in it for the money either. While the pay is very good, a lot of strippers find the job to be their way to express their artistic passion. Pole-dancing have even become a thing that is largely dissociated with stripping and people are beginning to get proficient at it, without making it a sexual thing.

Bonus Fact: The Demand for Male Strippers Is Significantly Lower

While it may be intuitive that there would be more female strippers than male strippers, you may actually be surprised by the ratio. We have already mentioned this on our other articles, but actually there are 9 female strippers for every single male one. The industry is so much dominated by women, that even male shows can be run by females behind the scenes.

That being said, there are not current numbers for the demand on private party strippers. We think that the difference there may not be so extreme, because a lot of women prefer to get male strippers for private parties, instead of going to strip clubs.