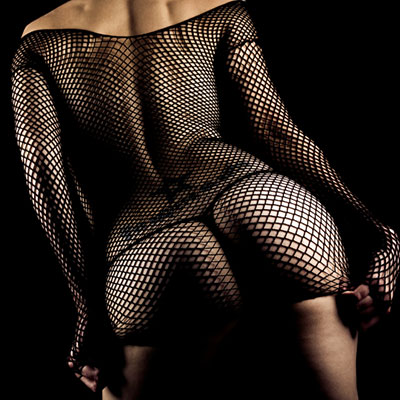 How much strippers make depends on many things. While great looks help, they’re not the only contributing factor.

One of these factors is the type of stripping: exotic club stripping or private party stripping. Exotic club female strippers in general pay a fee of around $100 to work one night in a club. On a good weekend night they can make $500 and some nights, a lot more.

Chicago male revue male strippers usually work only on a Saturday night and make $200 for a quick 8-10 p.m. show. Keep in mind that this is a seasonal job and both male and female strippers in Chicago make their money pretty much around April through November. Nevertheless, they can still make an average of $50K-$100K a year if they are hard working.