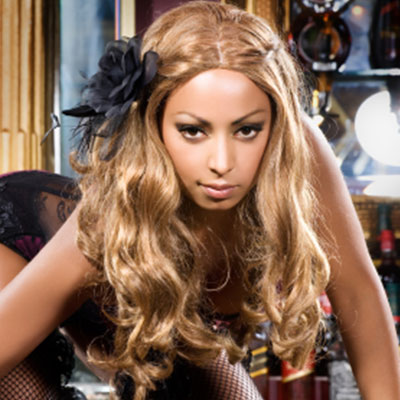 Last time on our blog we went through the first part of the history of stripping. We learned about stripping before the written record as well as the practice in ancient times. We saw how it was actually quite the reputable profession in some cultures and how the practice has been tied to temple services as well.

Next we learned about the dark ages and the time when stripping got banned. Today we are going to resume our venture and learn a bit more about male and female strippers throughout history. Let’s go!

Beyond The Middle Ages

With the end of the Medieval Period stripping was largely unknown in Europe. However, by the 14th century the art form found its new audience in the Middle East. While it was not exactly stripping, belly dancing still falls under the category of exotic dancing. Although these performers do not usually undress completely, they still expose quite a lot of their skin and body.

While the Middle East enjoyed stripping for quite some time, it wasn’t until the 18th century when it became popular in Europe again. You would think that with the Renaissance people would arrive at that art form sooner, but nope – it took 3 full centuries!

The Rise of Burlesque Houses

Interestingly enough, the burlesque shows were entertaining to a high artistic degree. They were a social commentary of sorts, incorporating comedy and parody into it. Perhaps it is sad that most customers wanted to see more skin and less act. Consider what things could have been nowadays if that sort of theatrical art existed today!

The current form of stripping has changed little from when it was initially developed. With the end of the 19th century people were already accustomed to the burlesque and the new form of sensual dancing and removal of clothes was quite welcome.

In the early 20th century the addition of pole dancing added a bit of a sports character to the whole show and nowadays pole-dancing is even a separate thing, disassociated from stripping.

This pretty much covers the history of stripping. Although our look is rather brief, it still paints quite the nice picture. What do you think?